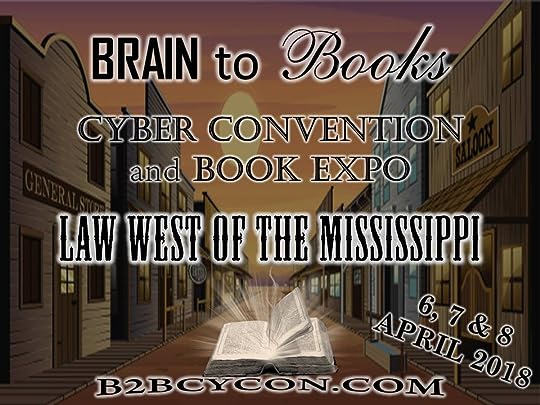 The theme of this blog hop is “The Law West of the Mississippi”, which is a little bit tongue in cheek I suppose. Remember the old saw: “There is no law west of the Mississippi – and no God west of the Pecos”? Versions vary, but that’s the one I’ve heard. While that’s a fun saying, it’s got a grain of truth to it. There actually was some law west of the Mississippi, but much of the time it was self-defined and self-enforced. Consider the life of Frank Eaton, who at age 8 in 1868 Kansas lost his father to a gang of vigilantes who called themselves “regulators”. This particular bunch was made up of two families, the Campseys and the Ferbers, who had their own style of law, which was basically free range and un-free black people.

After his dad was gunned down, young Frank was given three things by neighbor and friend Mose Beaman: (1) an old navy revolver, (2) materials and instructions for casting his own bullets;, and (3) Mose’s version of the “law”: “My boy, may an old man’s curse rest upon you, if you do not try to avenge your father.” For the next 7 years, Frank’s only goal in life was to develop mastery of the “point firing” method of gunslinging. He had to concentrate on point shooting, since he was so cross-eyed he couldn’t aim the gun. Too young to join the army, he nevertheless journeyed to Fort Gibson to try his hand against the shooting skills of the soldiers. The Fort’s commander let the 15 year old compete with his company’s best, after which, Colonel Copinger gave him a badge for his marksmanship and said, “I am going to give you a new name. From now on you are Pistol Pete!” Onlooker Jim Starr gave Eaton a Colt .45 and his first two boxes of factory made ammunition.

Frank’s goal was to kill each of the 6 Campseys and Ferbers who had done for his dad; but he wanted to do it according the “law”, so he hired on as a deputy to “hanging judge” Isaac Parker and later as a detective for the Cattlemen’s Association. Did Frank Eaton succeed in bringing “law” to the “regulators”? Well, let’s just say that Frank died at age 97 and “Pistol Pete” became the “original cowboy” and living symbol of Oklahoma State University, while his likeness was also adopted as the mascot of the University of Wyoming and New Mexico State University.

I had the distinct privilege to provide the narration for a thrilling novel based on Pistol Pete’s life: “The Guns of Frank Eaton”, by author David Althouse. Here’s a link to a sample from the audiobook. For the Brain to Books Cyber Convention, I’ll be giving away a free copy of this audio. If you miss out on that and would like to purchase a copy, please check it out on Audible.com at The Guns of Frank Eaton.